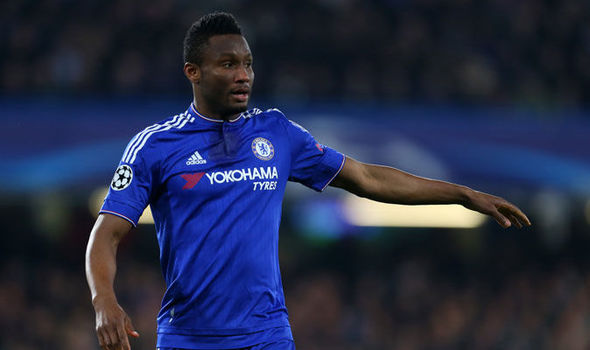 JOHN OBI MIKEL has told of how Chelsea chairman Roman Abramovich conducted a “military operation” to get him to sign for the Blues. 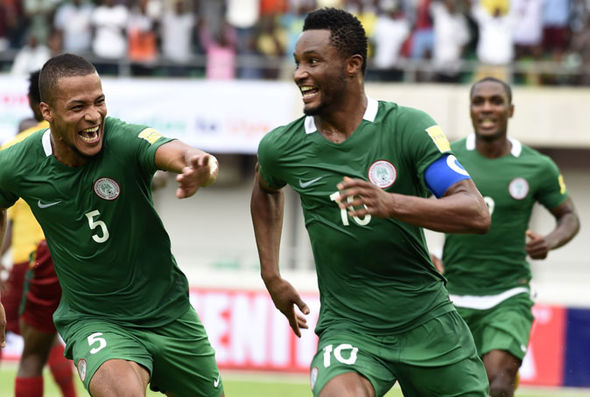 Chelsea were in a tussle with Manchester United over the Nigerian’s
signature. Mikel had put pen-to-paper at Old Trafford - but he ended up signing for the Blues after a year-long tussle.
A meeting with the Premier League’s Sir Dave Richards helped to resolve the issue.
But Abromavich still went to the most extreme lengths to make sure the deal was completed in his favour.
“He (Sir Dave Richards) offered to help me,” recalls Mikel.

“He told me it was making enemies between the two big clubs. “I told him I wanted to play for
Chelsea and he said he would help resolve it. Then I had a secret meeting with Mourinho
at his house.

“Roman Abramovich organised six cars to get me there. It was like a military operation.
“I started in one car, then the drivers would talk to each other and suddenly I was dropped off and
then picked up by another car.

“Once there, Jose told me: ‘The boss really wants you. I’ll play you and make you what you want to be’.
“That really helped as there were times when I thought: ‘Have I made the right decision?’.”
Mikel went on to win everything possible during his 11 years at Stamford Bridge.
The 30-year-old’s trophy cabinet boasts a Champions League, Europa League, two Premier League, four FA Cup and two League Cup medals.
Tweet

There has been no response to "Chelsea news: Roman Abramovich Sent SIX Cars To Sign John Obi Mikel"